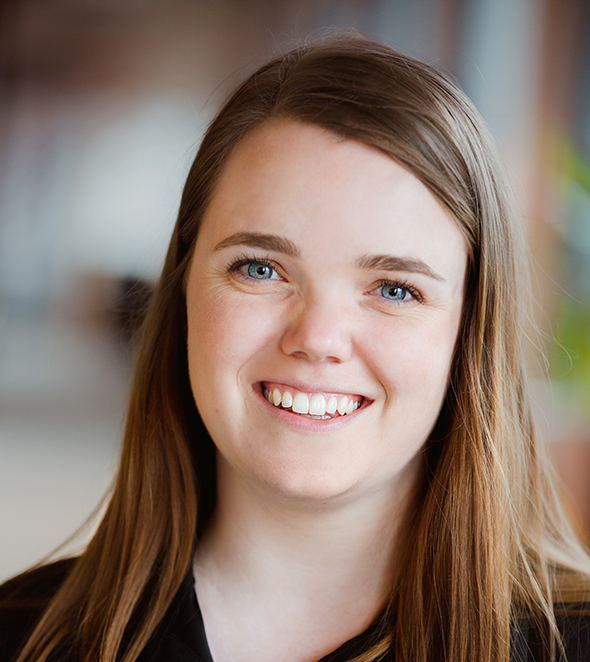 Travellers who are exposed to Zika virus overseas no longer have to wait for extended periods of time if they wish to conceive safely, experts say.

The official advice from the US Centre for Disease Control (CDC) for couples wanting to get pregnant after potential exposure, was recently downgraded from a six months wait for both sexes, to three months for men and two months for women.

The revised advice is based on evidence gathered from confirmed Zika cases in the US over the last three years, and a re-evaluation of the ongoing risk of the sexual transmission of the virus.  The CDC said the timeframe for men was extended because Zika had been found in semen for longer than in other body fluids tested.

“If both partners travel to an area with [Zika], the couple should use condoms or not have sex for at least three months, even if they don’t have symptoms, or from the start date the male partner was diagnosed,” the CDC said.

The authoritative body advocates waiting to conceive is the safest option for returned travellers regardless of testing, as they say the serology testing for Zika virus may be inaccurate.

False positives have been known to occur in people who have been exposed to dengue fever and in those who received the yellow fever vaccine, among others.

Dr Conrad Moreira, public health physician and the medical director of Travel Doctor-TMVC in Sydney, said the “The problem with Zika is that most people who are infected do not show any symptoms of the virus, so, it’s possible to have transmission in a community without their being lots of [visible]cases of [Zika].”

Zika virus is mainly transmitted through an infected Aedes species of mosquito. But once an individual has been infected, the virus can also be sexually transmitted.

Symptoms of Zika virus are often mild and can include a rash, joint pain and swelling, pruritis, fever and conjunctivitis.

It is now well-known that Zika virus also causes birth defects, including microcephaly.

The most recent Zika epidemic started in French Polynesia in 2013, with an estimated 30,000 infections.

Dr Moreira said this outbreak confirmed there was two virulent strains of the same virus, known as African Zika and Asian Zika.

“The African strain of Zika is much more teratogenic to the fetus and people infected with this strain are more likely to have a miscarriage,” he said.

Conversely the Asian Zika, causes milder illness in the infected adult which is less lethal to the fetus but can lead to birth defects and neurological damage.

In addition to the discovery of the viral strains, experts agree that exposure to either variety of the virus results can result in lifetime immunity to the disease.  The WHO says this immunity explains the short-lived epidemic of the virus across most of North and South America.

But a WHO spokesperson said that while the incidence of disease had markedly declined in most of the world, it  was still circulating in some regions, albeit at a lower level.

One of these regions is Costa Rica, where Zika warnings remain important for travellers. In this country, the number of children born with microcephaly has quadrupled since 2016.