Your life hangs in the balance 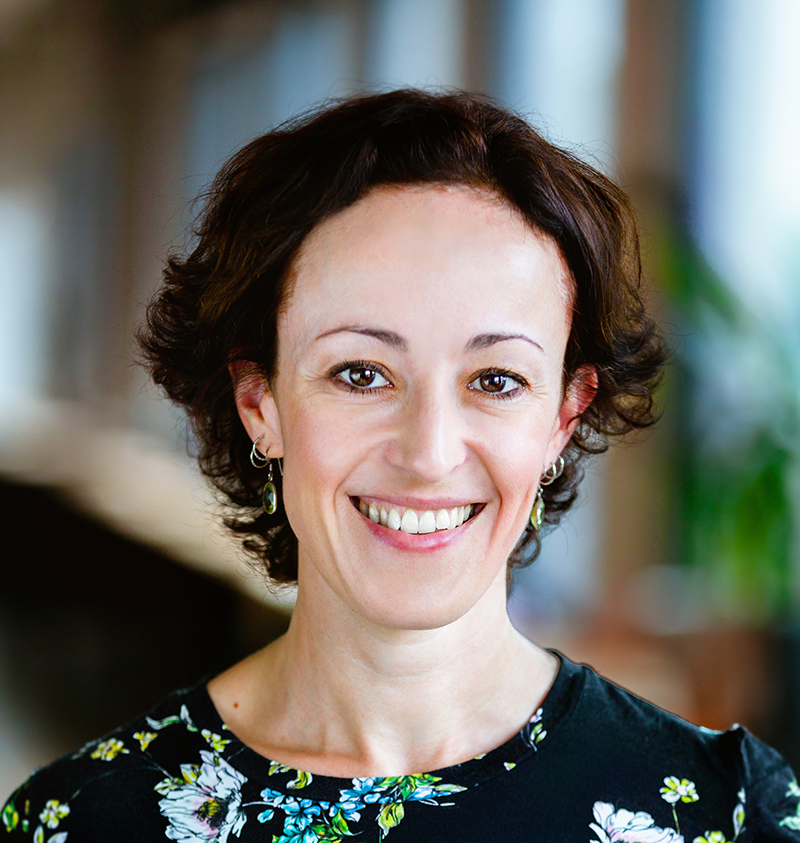 Next yoga class when you’re standing in tree pose, know that the Grim Reaper is watching.

The Back Page hasn’t done yoga in years, but remembers that vrksasana, with one foot hitched to the other thigh and hands joined above your head, was a particular killer to perform with a hangover.

Now that we know the inability to hold a pose like this is a harbinger of one’s impending death, it makes a lot more sense.

A study in the British Journal of Sports Medicine has found that failure to complete a 10-second one-legged-stance test is associated with almost twice the risk of death within a decade, after adjusting for age, sex, obesity, heart disease, high blood pressure, diabetes and more.

Using data from the CLINIMEX Exercise study, which was set up in 1994, the prospective cohort study analysed 1702 people aged 51 to 75 between 2008 and 2020 (all of them white Brazilians), looking at their survival curves and risk of death. Twenty per cent of the subjects were unable to stand on one foot for 10 seconds at baseline. (To standardise the test, subjects had to keep their hands by their sides and put the free foot on the calf of the planted leg. Go on, try it!)

Just over 7% of the cohort died during followup. Among those who passed the 10s one-legged standing test, the proportion was 4.6%, while for those who failed it was 17.5%.

Deaths were “mostly due to cancer (32%), cardiovascular causes (30%), diseases of the respiratory system (9%) and covid-19 complications (7%)” with no important differences between pass and fail groups.

Failure to pass the test was associated with greater age (the oldest group had less than 10% the success rate of the youngest) and comorbidities. After adjusting for those factors, they still found an 84% increase in all-cause mortality among those who failed the one-foot test.

So, a bit like gait speed, balance is a good prognostic indicator of survival – with the wrinkle that it’s unknown how death is being avoided, nor whether it’s susceptible to intervention.

Is the test “a useful complement to routine evaluations among middle-aged and older subjects” as the authors propose? Or is it more along the lines of a fortune teller’s prediction or Tarot reading?

As a GP, if a patient fails the test in your rooms, what do you do with that information? Tell them to take that once-in-a-lifetime trip sooner rather than later?

If you see something that prophesies death, break it gently to penny@medicalrepublic.com.au.