The way of the tomato 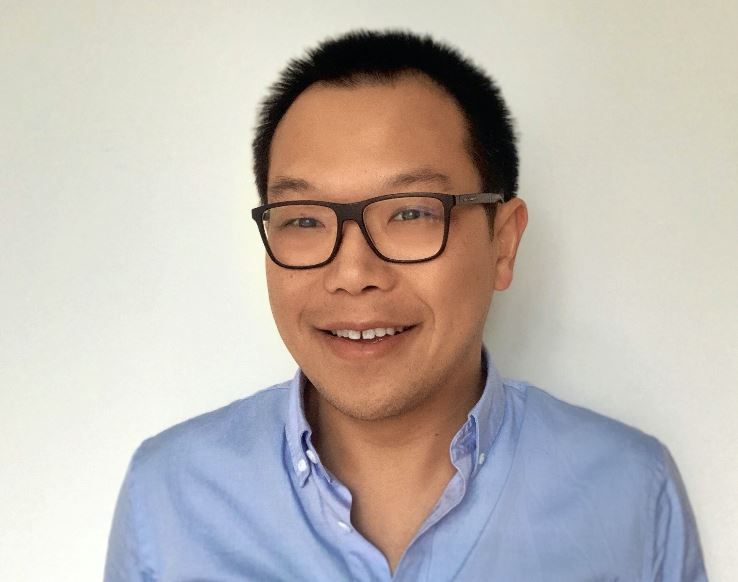 Has the traditional conference had its day?

For a specialty caricatured as being conservative in our risk-taking, rheumatologists are very used to change. So much constantly changes about the way we practice our specialty: our drugs, our therapeutic approaches, our technologies for our investigations, our disease understanding, even the names we give our diseases. We might be afraid of our own shadow, but it’s actually constant sunrises we seem quite good at chasing.

The first is that, as much as we disavow it, we seem to be able to do so much with just a little bit of (genuinely administered) steroid. Like the cliched modern-day jilted lover who can’t resist just one more text message, we keep on going back, even though we know better. I’d delete its number from my phone, but the number of times when I’ve been glum and it’s made me feel good… it’s hard to kick it completely, and sadly I suspect I’ll be doing the same thing in 20 years’ time.

The second surrounds the traditions that quietly define our identity as a community, in particular the place of conferences. When I was a young and impressionable rheumatology resident, my registrar told me of the wonders of ACR and EULAR, and soon after I decided I wanted to do rheumatology.

Later, still young and impressionable, my seniors told me of the years of conferences they had been to, all the important moments that had happened inside and outside of the meeting itself. I thought the sun would never set on conferences. Many of them seemed integral traditions, and you don’t muck with tradition, right?

Covid came, things changed. We’ve just had a semi-virtual ARA and a completely virtual EULAR, both very successful in my mind, but the role of the conference is at a crossroads, and even as a conference aficionado I think it might be OK that our traditions are under threat. Let me tell you why.

There’s a conversation I like to start when conversation with new people hits a lull. It’s the same conversation each time, which is as reliable as steroids in sparking life back into dinner party chat. At the risk of displaying all my insecurities and stripping my dinner party game, I’ll let you in on it. It is about the origins of food, and the reason it’s so interesting is because everyone is always surprised about how firm our traditions really are.

When you think of Italian cooking, what ingredient is integral to so many dishes, I ask. Tomatoes, they usually fire back, and snap – they’ve fallen into the trap, because of course tomatoes were brought from Central America by the Spanish as they subjugated Italy in the 16th century. The Italians though they were the devil’s fruit for a hundred years, but now red sauce is a cliché.

The set play conversation continues. The same question about India, with some encouragement, yields chilli, another Central American native ingredient which the Spanish subsequently distributed to all corners of the globe. Ireland, I ask – and potatoes of course are South American, no matter how important they are to others now. Even the peanuts in your satay sauce, the corn in your polenta, the cocoa in your chocolate, or the avocados in your… well, smashed avo, are all New World products which the Spanish conquistadors, for all their evils, brought to the rest of the world.

In fact, while the so-called Columbian Exchange brought catastrophic infections such as smallpox to the vulnerable and wreaked untold havoc, it also indelibly shaped our modern world in many good ways. On top of that, what we like to think of as deep-seated traditions are really far more recent constructs than we’re conscious of, and were themselves products of change not so long ago.

Our conferences are a relatively recent construct. Readily available international travel is a concept new during the period of our collective memory, and rheumatology itself is not much older. They have been an incredible forum for the exchange of ideas and the advancement of science and clinical practice, but they have never been our sole mode of communication and long ago they lost their monopoly on the truly cutting edge to online publishing and early release papers.

So why do we travel, at great cost of time and money, on pilgrimage-like visits to local and international venues to fulfil our specialty’s traditions? Well, I think there are three fundamental reasons, and it pays to keep them in mind in thinking what the future is.

Firstly, good meetings provide good material – in an intensive manner, and in its best form not currently easily accessible elsewhere (in content or in delivery), in a format which removes the discipline of self-directed learning. An expert giving genuine insights, often with some level of interaction, stimulates better clinical practice, but also often cultivation of ideas that lead to scientific advancement.

This is being replaced. Now, webinars can give us something not dissimilar to the virtual congress, but on a regular basis, in the comfort of our most comfortable chair, with international experts a mere video call away. Indeed, there are multiple competing platforms for medical education. No doubt the best conferences can provide advancements on this, but this space is as competitive as ever.

Secondly, conferences have been the traditional venue for the refinement of new ideas. Presenting new research and new thoughts at a conference, to be challenged and chiselled, remains critical at all levels from medical student to world expert.

Finally, though, conferences are about community. We can pretend to be individuals, but we’re fundamentally social animals who need our colleagues, not just for expedient reasons but because we like talking to them. Often the best part of the conference is the meeting, not what is on the schedule but the conversations on the side.

Imagine you are designing a future conference, guessing what your attendees want, what will make them register, actually attend, and engage. Just like the best online stores don’t look exactly like stores, and the best online newspapers don’t look exactly like newspapers, your best chance of a successful conference won’t forever be facsimiles of the traditional format, but something substantively different and something better. It will consider why people go to conferences, and perhaps consider how it can accentuate the things most important to them.

You can reach me at any time at david@medicalrepublic.com.au and I’d love to hear your thoughts, your ideas and your opinions as to what our specialty needs. Let’s start the conversation.

Dr David Liew is the Deputy Editor of Rheumatology Republic and a rheumatologist in Melbourne. Email him on david@medicalrepublic.com.au or comment below.