Too much faith put in imaging for low back pain

A belief that imaging will show the source of low back pain, or protect against future litigation for clinicians, may be contributing to its ongoing overuse, according to a systematic review of around 1,700 patients and clinicians.

“Our review suggests that, despite guidelines recommending against the use of diagnostic imaging for non-serious low back pain for over three decades, some clinicians and their patients believe imaging is useful for locating the source of non-specific low back pain,” the Australian researchers and clinicians wrote in BMJ Open.

“Although clinicians appear to be aware of the downstream consequences of unnecessary imaging, patients rarely considered the potential for harm.”

As a result of the findings, they are now trialling materials for a public health campaign about the potential harms of imaging for low back pain in a bid to address the longstanding issue, the authors said.

On average one in four patients presenting to primary care with low back pain, and one in three presenting to emergency care, are referred for imaging, according to a previous review and meta-analysis of more than four million Australian and international patients published in the British Journal of Sports Medicine this year.

The authors of the new study noted that imaging is an important diagnostic tool where clinical features of a serious and/or specific condition are present.

“However, for patients with non-specific low back pain (about 95% of presentations in primary care), imaging does not improve outcomes and risks overdiagnosis and overtreatment,” they wrote.

Imaging is a costly exercise (Australia spent $243 million on lumbar radiographs in 2016) but the underlying beliefs that could drive the overuse of diagnostic imaging have remained unclear, they said.

Of the participants in the 69 studies they reviewed, 54% were GPs, 4% were “medical specialists” (which included rheumatologists), 19% were physiotherapists, 9% were chiropractors, 1% were occupational therapists, and 13% were unspecified.

The study revealed that many patients and clinicians in primary care believed imaging could be useful to locate the source of non-specific low back pain, however some clinicians said they had explained “time and time again” to patients that an X-ray was not a “miracle diagnostic tool”.

“The main reason clinicians referred patients for imaging is because they fear missing some serious pathology; some clinicians mentioned they refer a patient for an X-ray even if they think there was nothing seriously wrong, just to protect themselves from litigation later on,” said Ms Sharma, a PhD candidate at the University of Sydney and the Institute for Musculoskeletal Health.

Ms Sharma added the study also revealed different perspectives on imaging that shows no definitive cause of pain.

“Some clinicians believed that absence of serious pathology on imaging is reassuring for patients.

“But for most patients, they value physical evidence and think imaging will provide that so when imaging comes back with no definitive answer, it’s frustrating and they find it hard to ‘legitimise’ their pain.”

The authors, including rheumatologist Professor Rachelle Buchbinder who chaired the steering group for The Lancet Low Back Pain Series, suggested future interventions should consider the social aspects of imaging overuse, including clinician fear of litigation and reassurance seeking among patients.

Alongside waiting room materials to address patient expectations on imaging, they said support conversations about benefits and harms of imaging might help legitimise patients’ experiences without the use of imaging.

Key points for patient discussions include: explaining the limited ability of lumbar imaging to locate the source of pain; discussing potential harms of imaging; exploring misperceptions expressed by the patient; and asking the patient to discuss their concerns. 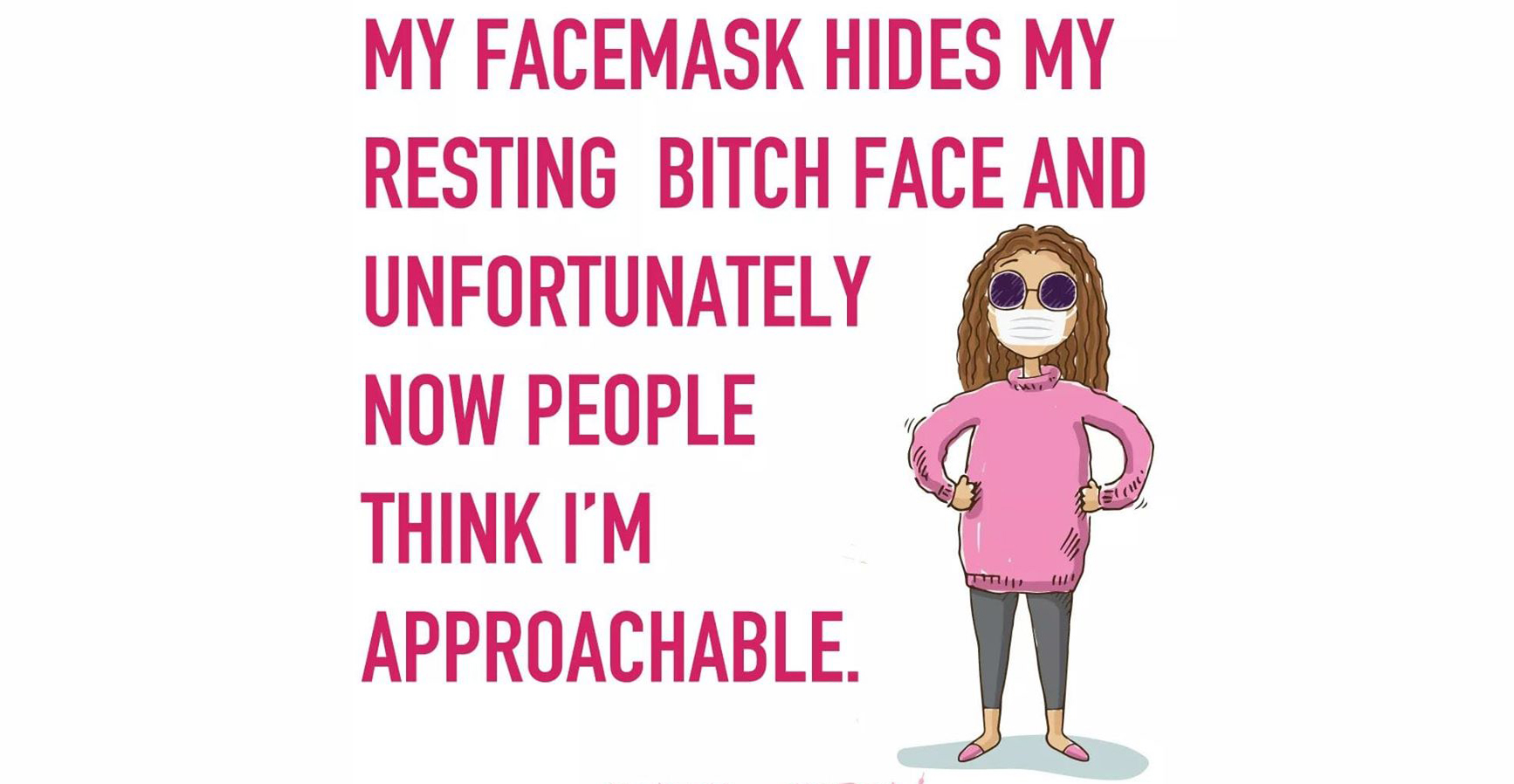