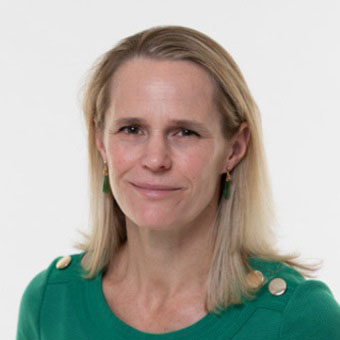 Sticking to a Mediterranean diet can reduce disease activity in patients with axial spondyloarthritis (axSpA), an Italian study has found, but compliance may be a problem for some.

A group of 161 axSpA patients at the Padova University Hospital in Italy were assigned to one of two groups in this observational study. Researchers compared 81 patients who received nutritional advice at baseline and every two months for a 6-month period with 80 axSpA patients at the same center who weren’t on a specific diet.

The Predimed questionnaire and a 24-hour recall of meals consumed the previous day were used to assess dietary habits, and based on these evaluations a nutritionist suggested dietary modifications to those in the intervention group in order to improve their adherence to the Mediterranean diet. The ASDAS-CRP index, which takes into consideration both clinical and laboratory measures, was used to evaluate disease activity, and an ASDAS-CRP improvement of ≥ 20% over the six months was considered a positive outcome.

The researchers noted that patients with a lower BMI and older patients were less prone to modify their diet towards the Mediterranean diet following nutritional advice. And the benefit from dietary improvement in patients with psoriasis – a common clinical feature of people with axSpA – may be limited.

“It’s important to see diet as a part of the puzzle when treating axSpA,” said Jessica Bailes, an Accredited Practicing Dietitian with the Talbot Centre.

“Using all available tools to improve symptoms and quality of life is going to make the biggest difference,” she said.

“The Mediterranean diet is high in antioxidant polyphenols, lycopene, minerals, vitamins and omega 3s which are known to be anti-inflammatory,” said Ms Bailes.

“The combination of these nutrients targets the inflammation that is usually present in rheumatic disease.”

The study, however, has some limitations. The authors acknowledged that using questionnaires to evaluate adherence to diet can be problematic, as they’re prone to biased results from socially desirable answers. Additionally, a time period of six months – while challenging in terms of patient compliance – might be considered a short time to evaluate diet and disease improvement following a dietary modification.

But the findings serve as a useful reminder for practitioners that it’s important to discuss diet when seeing patients with inflammatory rheumatic diseases.

“Taking the opportunity to talk about diet improvements, particularly for patients with a low Predimed score, can be really helpful. Referring interested patients to a dietitian who is familiar with the Mediterranean diet can help patients improve their diet. A cooking class or recipe book could be helpful too.”