How variant-proof are our covid treatments? 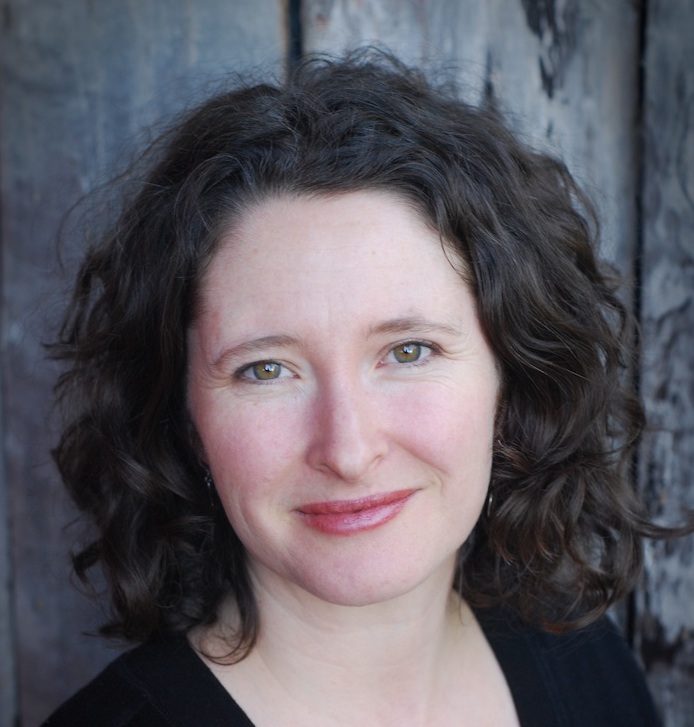 There must have been some wailing and gnashing of teeth at Eli Lilly and Regeneron headquarters last week, when the US Food and Drug Administration announced it was withdrawing the emergency use authorisation granted to their two monoclonal antibody treatments for covid.

The reason for the withdrawal is Omicron. Its massive collection of mutations, which are helping it to evade vaccine- and infection-acquired immunity, have also declawed some monoclonal antibodies that target the spike protein.

Given both vaccines and treatments are so fundamental in preventing infection, severe disease and death, it raises the question of just how variant-proof the covid pharmaceutical arsenal is. Are we doomed to roll out new vaccines and treatments, only to have them rendered redundant by the next new variant on the block?

The short answer is yes and no, depending on the type of drug and its mechanism of action.

One of the biggest therapeutic wins of the pandemic, besides vaccination, was the discovery in June 2020 that low-dose dexamethasone reduced deaths by around one-third in covid patients on ventilators and by one-fifth in those on oxygen.

The good news is that this type of “host factor” treatment is effectively variant-proof, says Professor Peter White, a virologist in the School of Biotechnology and Biomolecular Sciences at UNSW Sydney.

“They help the cell survive the viral attack or viral infection by boosting the immune system, so variants will make no difference to that class of drug,” he tells TMR.

That extends to other treatments designed to help the host rather than harm the virus, including anticoagulants to reduce the risk of venous thromboembolism and inhaled budesonide to reduce the need for supplemental oxygen. There are also monoclonal antibodies that target the host response, such as the immunosuppressive tocilizumab which is aimed at reducing the inflammatory response.

Then there are the antiviral medications, including remdesivir and the recently approved nirmatrelvir plus ritonavir (Paxlovid) and molnupiravir. These work by interfering with the SARS-CoV-2 polymerase, the enzyme involved in RNA replication, and causing the introduction of fatal errors in the copying process. Antivirals like these have been used extensively and successfully with the HIV and hepatitis C virus. There are other potential viral targets yet to be developed, such as the protease enzyme, which enables the virus to chop up long strands of protein into shorter functional sections.

Professor White says there is a risk that the virus will mutate enough to evade attacks on these targets, but that will come at a cost to the virus.

“Those two proteins don’t mutate anywhere near as much as the spike proteins,” he says. “Usually drug-escape mutations render the virus weaker because the polymerase and the protease are affected, and those tend not to become outbreak strains.”

At the other end of the variant-sensitivity spectrum are the monoclonal antibodies that target the SARS-CoV-2 virus itself, such as REGEN-COV (casirivimab and imdevimab) and bamlanivimab plus etesevimab. These were first granted emergency use authorisation by the US FDA back in November 2020 and February 2021 respectively, to reduce the risk of mild or moderate covid progressing to severe disease. Both are antibodies that bind to the receptor binding domain of the virus’ spike protein, on the viral surface.

However, this target is also these drugs’ Achilles heel. Spike glycoproteins are highly mutable in all viruses, including HIV and hepatitis C, Professor White says.

“It’s under selection pressure, unlike some of the other proteins, and it’s trying to evade the immune system,” he says. It is theoretically possible to develop monoclonal antibodies that target less mutable or variable parts of the virus’ glycoprotein, but this is more challenging. “Largely those non-variable parts are buried in infrastructure and not surface-exposed, so therefore they’re under less immune selection pressure,” he says.

At least one monoclonal antibody targeting the spike protein may have retained its effectiveness even against Omicron. Sotrovimab was developed using antibodies from a patient infected with SARS-CoV back in 2003, and targets a different section of the receptor binding domain from other monoclonal antibodies. So far, that section appears to have a low likelihood of mutating, and preprint studies suggest it will still be effective against Omicron.

But for casirivimab plus imdevimab, and bamlanivimab plus etesevimab, the ride is over at least, with the US National Institutes of Health now recommending against their use, at least until a new, susceptible variant comes along. Time will tell if the same fate awaits other drugs, such as the antivirals.

Many of these were originally developed against other viruses such as Ebola and influenza. Professor White is optimistic that more sophisticated antivirals and other treatments, tailored more precisely to the biochemistry of SARS-CoV-2 are waiting in the wings.

“We’ve got great precedents with hepatitis C and HIV; we know what to do, how to make them, and they’re very effective,” he says. “I think we could have five to 10 by the end of the year, and then another 20 next year.”