Help for our men in Havana 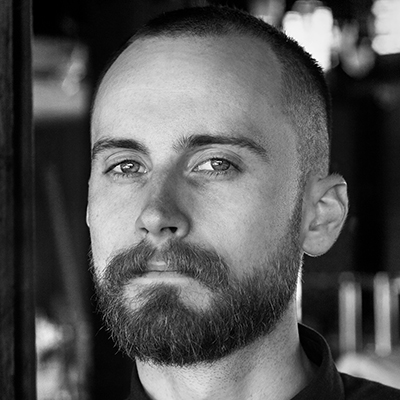 Just as we’re getting used to covid, a new illness with a mysterious origin is taking the world by storm: Havana Syndrome.

But unlike covid, this disease is extremely discriminating when it comes to its choice of victim.

It seems only to affect US diplomats and CIA agents.

First detected in Havana in 2016 (hence the name), Americans at the Cuban embassy reported hearing “persistent, high-pitched sounds followed by a range of symptoms, including headaches, nausea and hearing loss”. In the years since, several other U.S. diplomats and intelligence officers have reported similar cases in China, India, Europe and even Australia. Indeed, Kamala Harris’s planned trip to Vietnam last month was delayed due to “potential cases” in Hanoi.

Currently there are close to 200 people claiming to have been affected by Havana Syndrome, and considering that almost all of them are US government personnel, American authorities strongly suspect foul play.

While that theory has not yet been proven, cases are often referred to in the media as “attacks” by as-yet unnamed perpetrators using some kind of high-tech sonic or microwave super-weapon.

So, is Havana Syndrome the work of dastardly enemy agents hell-bent on disrupting US foreign operations?

Some in the medical world think not.

Dr Evil How About No GIFfrom Dr Evil GIFs

Dr Bartholomew points to a range of factors complicating the popular narrative, from the scientific implausibility of such targeted sonic attacks to the vast inconsistency of symptoms, which he says are “found in GP offices every day of the week in Australia, New Zealand and around the world”.

In tracking the early epidemiological spread of Havana Syndrome, Dr Bartholomew found that the first people affected were a small group of CIA agents in Havana, who then spread the symptoms through their social networks, including colleagues at the American embassy and some contacts at the Canadian embassy. No one present at those locations from outside of the agents’ social networks were apparently harmed.

When the US government received the first report from Havana, all foreign offices were immediately put on high alert for incidents of unexplained illness with strange symptoms. This, according to Dr Bartholomew, set the stage for a mass psychogenic event, as individuals working high-stress jobs began fearing that every symptom they experienced was a potential sign of the mysterious Havana Syndrome.

Which is not to say that these individuals did not experience genuine illness or health events, but that they were not necessarily the result of Russian/Chinese/Cuban agents directing microwave beams at their heads.

This isn’t the first time that Havana Syndrome has come under scientific scrutiny. In 2019, a supposed recording of one such sonic attack that did the rounds of news media turned out to be the singing of “a very loud cricket”.

Whatever the truth may be, Havana Syndrome is a serious enough phenomenon that last week the U.S. House unanimously passed a bill authorising additional support for officials afflicted by the disease.

So if you’re American and want your government to give you free healthcare, just make sure you work for them.

If you hear something that sounds like a very loud cricket, send a high-pitched email to felicity@medicalrepublic.com.au.